Amidst the global coronavirus epidemic, people in China have crafted a new way of greeting each other that is now becoming massively popular. Thanks to a viral video on the internet, the ‘Wuhan shake’ is slowly becoming a preferred alternative to usual styles of greeting, especially handshakes.

In the video, released on Twitter early last week, face masked Chinese men meet and greet each other using their feet instead of the usual handshake or hug. Since its publication by Twitter user @V_actually, the video has accumulated more than 50,000 views. 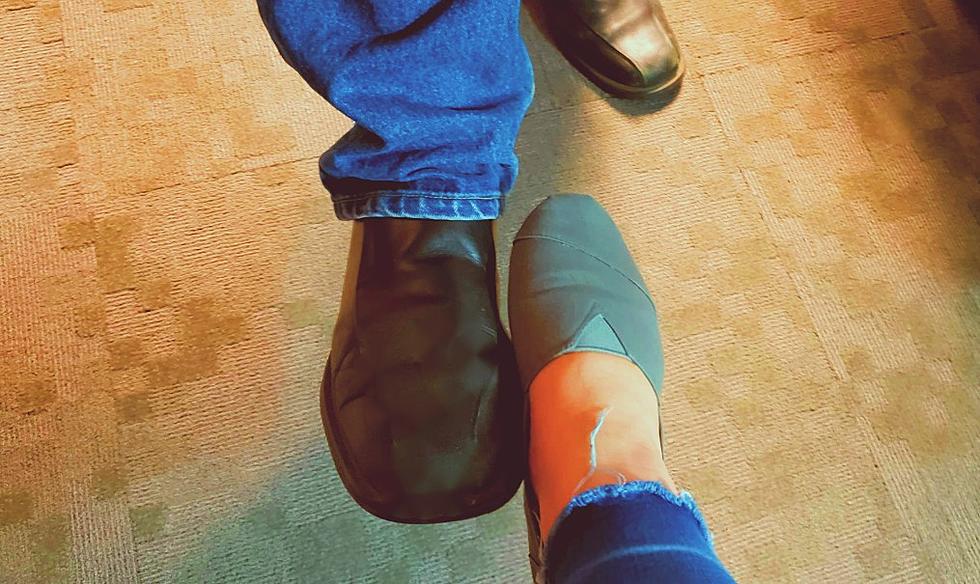 What is Wuhan Shake?

The ‘Wuhan Shake’ involves using the feet to greet another person and acknowledge them. Participants only have to tap their corresponding feet (left, right) together briefly in the same way they’d have used their hands.

Internet users have since dubbed the greeting style the ‘Wuhan Shake’ after the Chinese city of Wuhan where the first cases of coronavirus were reported worldwide. The greeting style is already getting picked up across China. 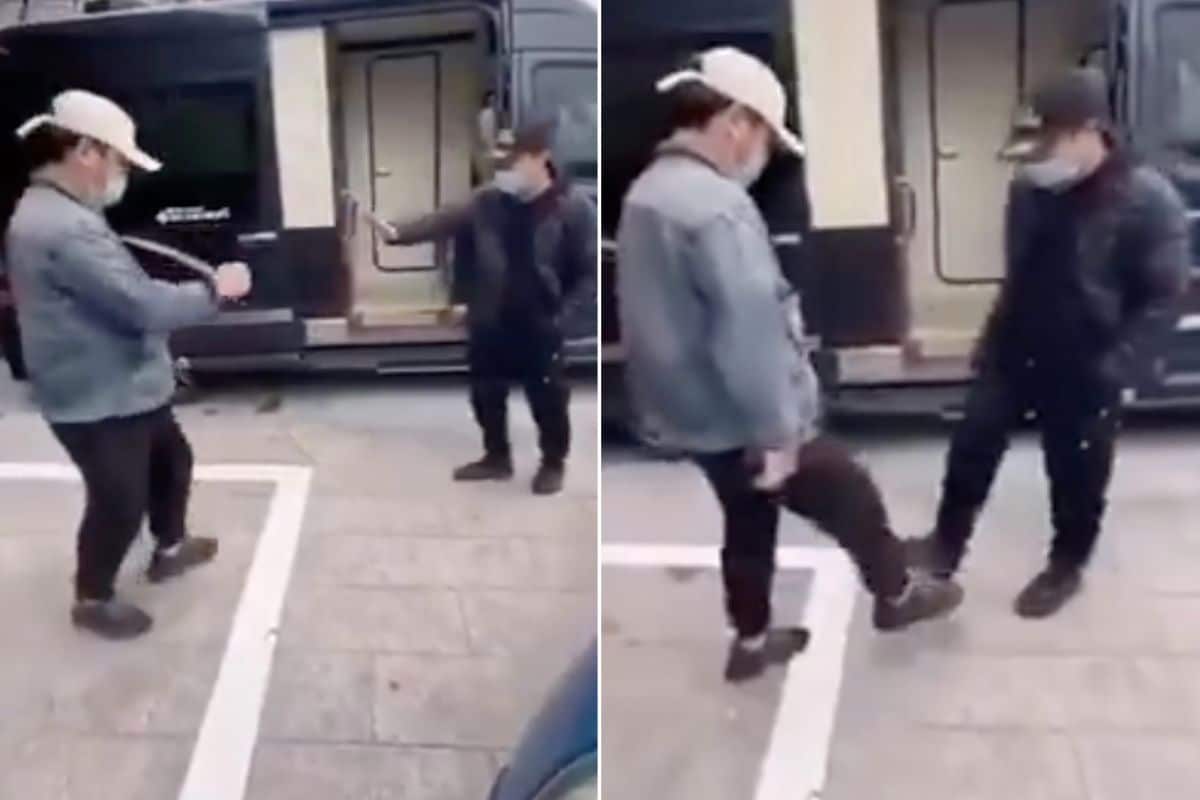 A countrywide ban on handshakes

This new form of greeting has sprouted only after China recently banned handshakes as a form of greeting following the discovery that handshakes were pivotal in spreading the COVI-19 virus between individuals. The city of Wuhan has been largely affected by the epidemic, with thousands of cases reported within the first few weeks.

The Chinese people are used to greeting using the handshake or a hug, but both have been limited by the government to minimize the spread of the virus.

This is just one form of prevention suggested by the medical community; others include regular hand washing with soap and using face masks. Chinese citizens have also been warned to refrain from kissing. 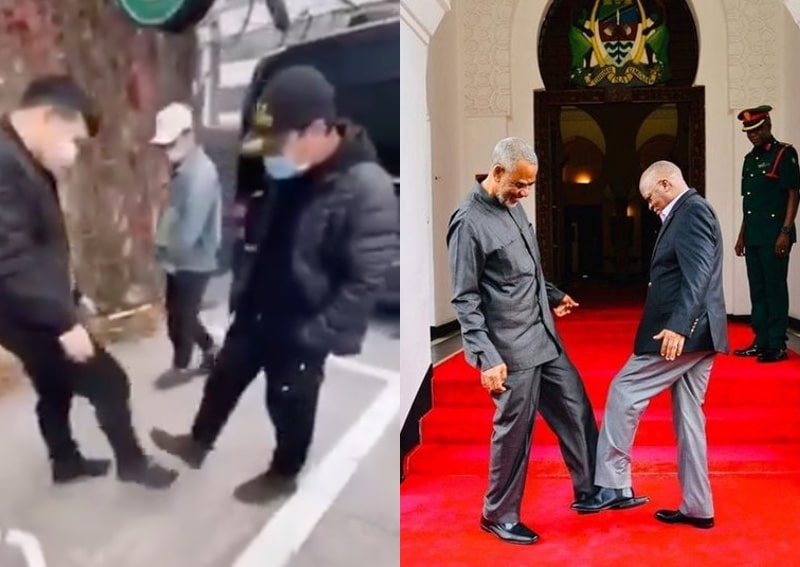 The Coronavirus Effect on Greeting

China is just one of many countries whose way of life currently threatened by a coronavirus. The virus has since spread globally and consequently affected the ways of greeting in tens of other countries.

In France, where kissing on the cheek is a preferred way of greeting, the virus is already forcing people to settle for alternatives. Saudi Arabia is also advising its citizens to limit bodily contact, automatically limiting the usual nose to nose greeting citizens are used to. Elsewhere, following warnings against bodily contact, people are avoiding hugs and kisses and handshakes.

Reaction to the video

The video has elicited numerous reactions since its publication. ‘This is how I’m greeting everyone from now on’ said one Twitter user. Another proclaimed thus: ’It’s all human adaptation!’.

Coronavirus continues to spread around the world. As of last week, new cases were being reported in Iran, in the United States, across Europe, and in Africa. The virus remains hard to control and even harder to treat.

Ever since the first cases of coronavirus were reported late January in the Wuhan province of China, thousands of individuals have died across the world, including at least one medical doctor that was treating patients in China. Hundreds of thousands of patients remain bedridden with the virus as scientists try to formulate new medication for it.