One of the world’s most famous fast-food chains, Wendy’s has been around since 1969 when its first outlet opened in Columbus, Ohio. Today, there are more than 6,500 Wendy’s outlets in the United States and another 29 countries.

Companies like Wendy’s utilize publicity to their advantage to generate sales in an already competitive industry. However, even Wendy’s doesn’t like being in the news for all the wrong reasons. 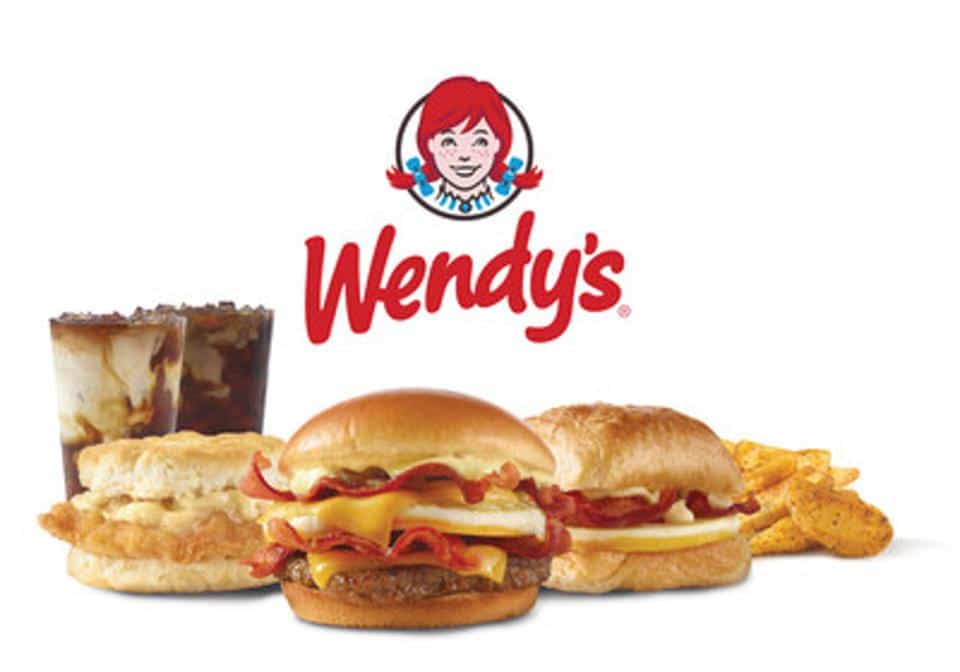 Yet that is exactly what happened when a video the folks at Wendy’s would have preferred you not to have seen surfaced on social media and proceeded to go viral.

In the video, a staff member can be seen taking a bath in the restaurant’s industrial-sized kitchen sink. Word has it that the video comes from a Wendy’s outlet in Michigan. While happily wallowing in the soap suds, the employee is approached by a colleague wearing a Wendy’s uniform.

The colleague tosses something into the sink and instructs the employee to wash. The employee himself seems to have a great time during his impromptu bath, adding that it feels like a hot tub. 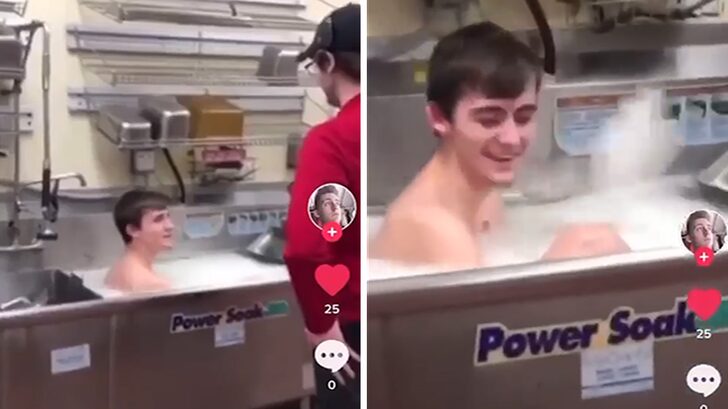 The video first appeared on TikTok but soon found its way to Facebook, where thousands of users viewed and shared it.  The public’s reaction was less than favorable, to say the very least.

Most people were horrified at the prospect of seeing such unhygienic practices at one of America’s most beloved societal institutions. Shock soon turned to total outrage. Users found the employee’s actions questionable and demanded immediate action from Wendy’s to rectify the matter.

Despite the backlash from disgusted customers, there were some people who questioned whether or not was Wendy’s restaurant in the video. They argue that it would be easy to obtain a uniform and make such a video to discredit Wendy’s.

The rivalry between restaurant chains is fierce, but one must ask if it’s that cutthroat. Yet others have postulated that a disgruntled former employee was trying to get his own back at Wendy’s.

But the reaction from Wendy’s suggests otherwise. According to Today News, several employees from the restaurant were fired. It turned out that there had been more employees present that the two that featured in the video, as someone must have filmed it, and there was laughter from multiple people in the background.

Viewing the entire incident and everyone’s role in it as an egregious breach of its standards, it appears that Wendy’s decided to terminate all the involved parties’ employment.

It may take a while before customers feel comfortable returning to the Michigan Wendy’s outlet in question as much reputational damage has been done. Wendy’s is counting on the fact that its swift, decisive post-incident actions and some positive publicity will do the trick.

Hopefully, residents in the area will find it in their hearts to forgive the outlet since it is staffed by new employees. And face it, just how long can people go without some Wendy’s in their lives?