A photograph shared on Twitter is causing a great deal of guesswork among users as they try to find the number of tigers captured in it. On Wednesday 11th, Susanta Nanda, an officer of the Indian Forest Services, shared the photo to the microblogging platform and asked his followers to spot the tigers hidden within the photograph.

What is in the photograph?

The photograph shared by Mr Nanda features a savannah grassland-like expanse with a few trees dotted across it. Some users identified it as a national park. The tall brown grass appears free of any animals, although Mr Nanda says there are tigers hiding in there using their camouflaging abilities. Mr Nanda accompanied his photo with another of a tiger only partially hidden in tall grass, an attempt to show an example of his camouflage theory to his followers. 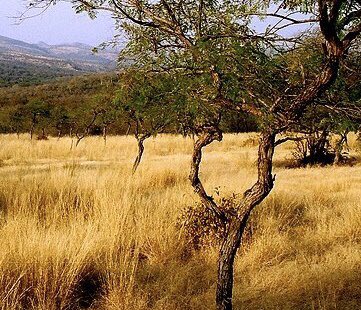 At one point, Mr Nanda’s followers asked him to send a better photo because the one he’d shared was blurry. He complied with their request, sharing a similar image of better quality.

Almost immediately, some users said they’d spotted the tigers in the photo. Twitter users Nilottam Rana and Nipun Garg were among those that sent back the photo, this time with the hiding tigers circled for effect.

Both users identified the same spots in the photo as potential hiding spots for the tigers. Other users weren’t as successful. One user noted that ‘Lol!!! I toh [sic] still can’t spot anything’ while another remarked that ‘All I identify is that it’s Ranthambore.’

Some users meanwhile could not help but wonder if the photo had been photoshopped for effect. Twitter user @RealSnipDeal, who had earlier called this a ‘challenge’, shared a photo highlighting ‘at least 3 areas where somebody has “doctored” the pic.’

Another user asked Mr Nanda for details regarding his camera and the app he had used for editing the photo instead of spotting the tigers. 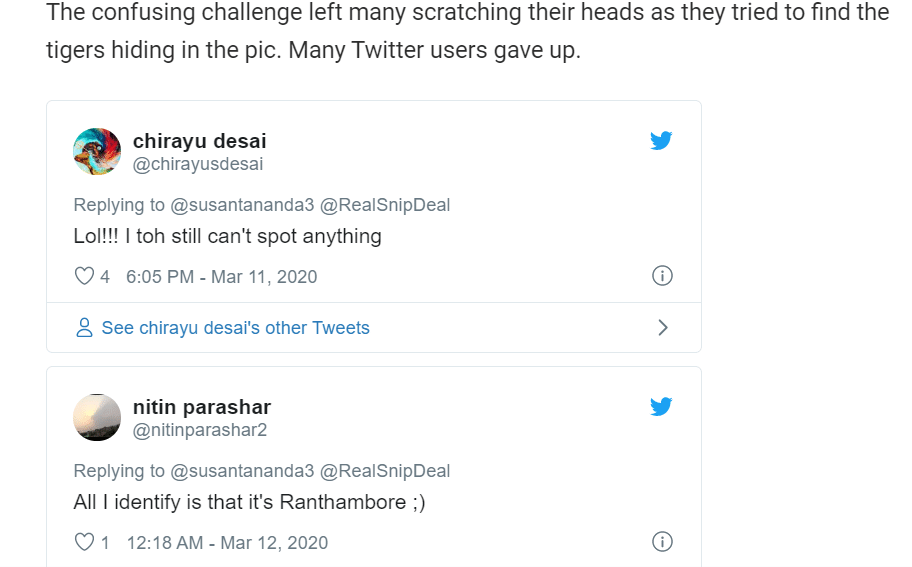 When he first posted the photo on Twitter, Mr Nanda explained that this would be ‘camouflaging & misdirection explained best.’ He was referring to the natural amazing ability of many animals, including tigers, to hide within the world against them for protection and survival. Experts say this ability helps them become very difficult to see.

‘Its golden brown strips blend in with the grass and the dark brown and black stripes merge with darker shadows,’ according to experts on New Hampshire PBS. ‘When a tiger is hiding in the grass, it is very difficult to spot.’

No wonder Twitter users were left scratching their heads. 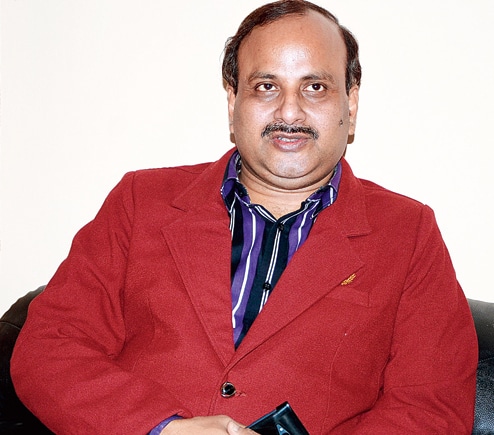 Who is Susanta Nanda?

Mr Nanda has gained a steady follower base from his regular posts about wildlife and the wild. Mr Nanda, who tweets under the username @susantananda3, is an officer with the Indian Forest Services, and this isn’t the first wildlife photograph or video he has shared onto the platform. Among his most popular posts is a viral video of a snake fighting a woodpecker atop a very tall tree.