Everything about the tiger oozes strength and smartness. These cats are the largest felines in the world and anybody born in the ‘year of the tiger’ wouldn’t trade their birthdate with anyone.

Having the spirit of the tiger in you means you’re brave, self-confident and with a bit of a ferocious spirit. The terrible thing is that of all the different cats there are, these huge ones are on the list of endangered species.

It is sickening to realize that about a century ago there were some 100 000 wild tigers in Asia but today there are less than 3 900.

Will there be tigers for the next generations to see? Maybe the fact that we may not see tigers in the wild for much longer caused a photograph of a tigress mom and her four beautiful cubs to go viral. 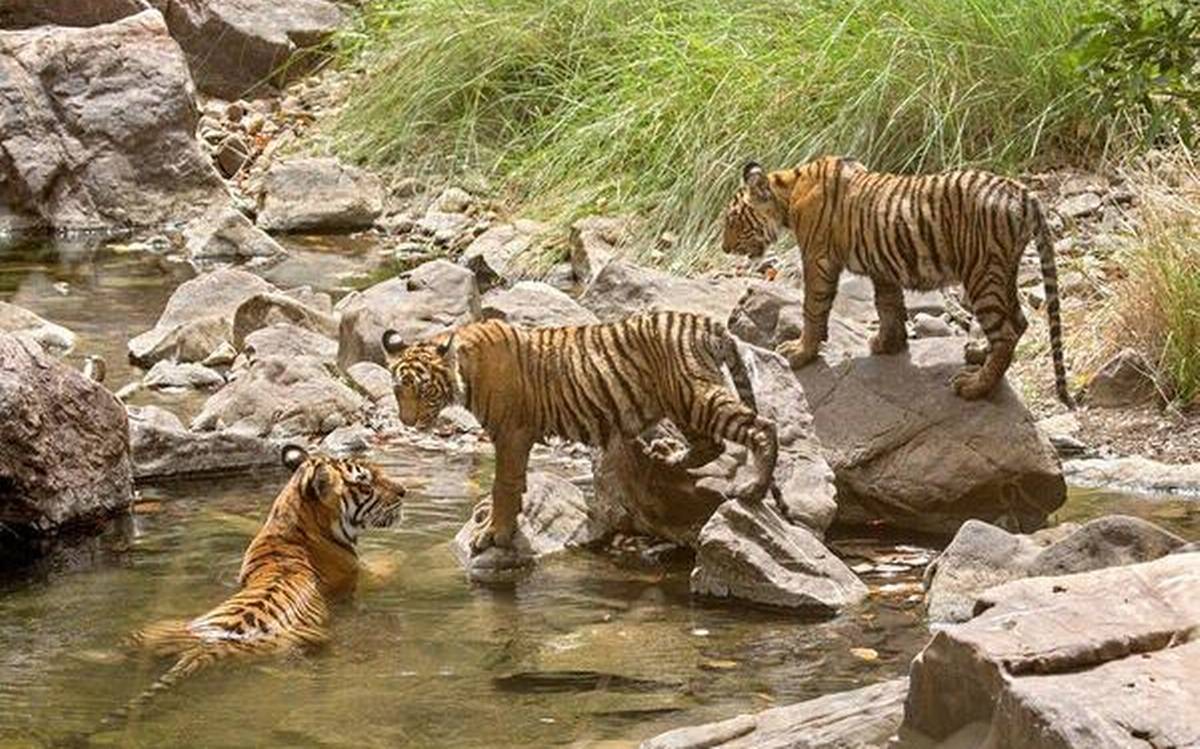 The images of the fantastic sight were taken by Vinod Goel who is a wildlife and nature photographer.

What a magical find he had when he came across this most fantastic sight – four strong tiger cubs drinking water as their mother kept watching over them.

It is quite understandable that such a picture would go viral on social media. The picture was taken at the Tadoba Andhari Tiger Reserve in Maharashtra.

This is the largest national park in Maharashtra and is 625.4 square kilometers. The reserve also includes quite a bit of protected forest.

This is a top tiger safari destination of India and is one of India’s 47 project tiger reserves in India. One would expect to see such wonderful sights as what was witnessed by Vinod Goel.

The photo of the tigress and her cubs was actually taken in February 2015 but was only recently shared on Twitter. Goel also shared the photo on Facebook and said at the time that the cubs were about 4 months of age. 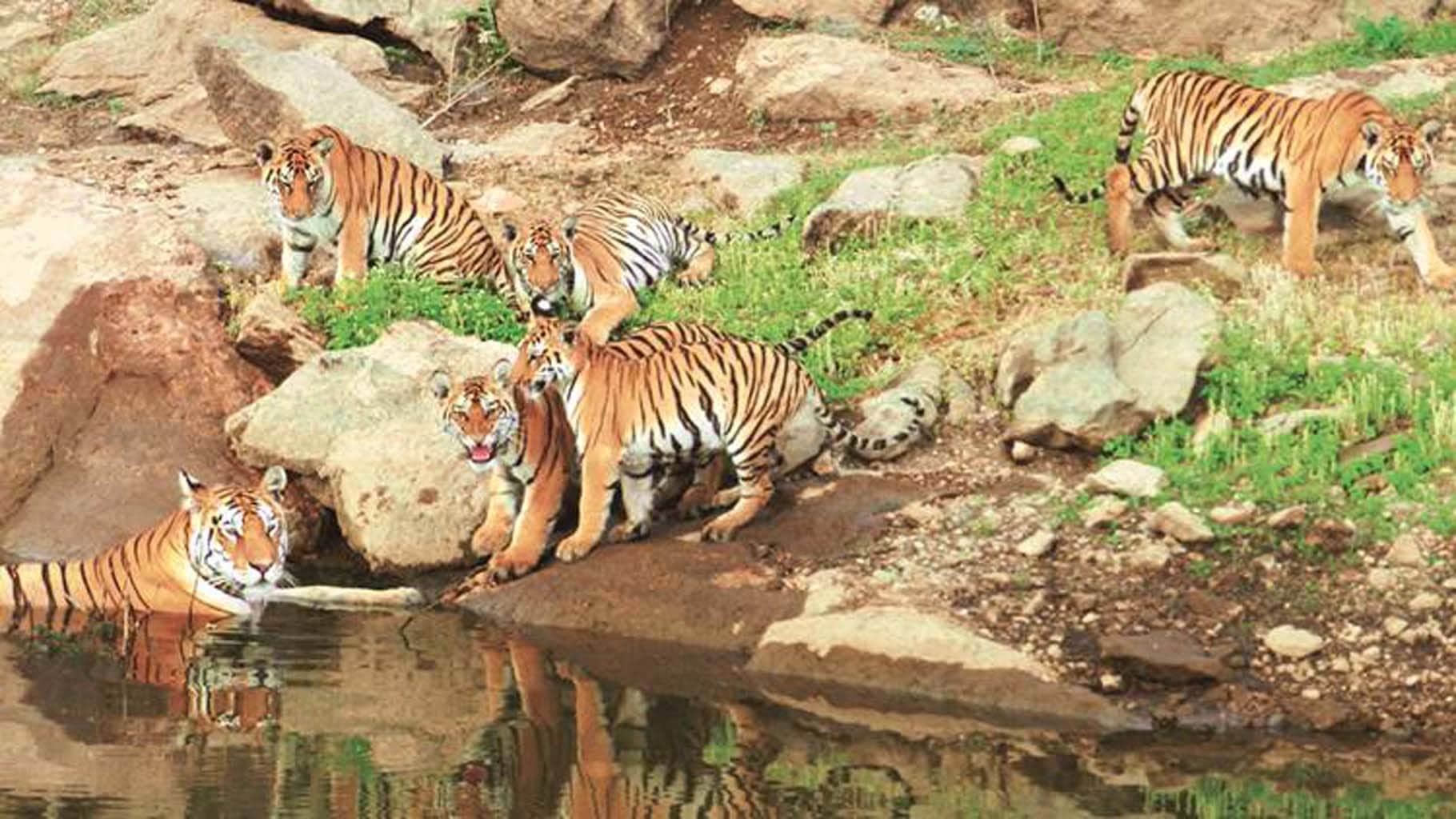 Capturing the protective nature of Tigresses

The image captures the very essence of what tiger mothers are all about. Not only does the tigress take sole charge of caring for the cubs, but she is also a very protective mother, watching the cubs closely. She won’t hesitate to attack if there is any kind of a threat to her cubs.

Four cubs – a contribution to conservation

People reacted to the amazing photo, saying things such as ‘Majestic’ and ‘Brilliant capture’.Someone else had a valid point and said ‘what happens when they grow up and start warring for territory?’

The comments went on to say ‘Do you not think we have far too little forestland for the number of tigers?’ People were absolutely delighted because four strong tiger cubs are a wonderful contribution to conservation efforts with this majestic cat threatened with extinction.

As it is, the Indian Forest Services officer Parveen Kaswan often shares images of India’s wildlife on social media and he took to Twitter to share the astonishing photograph. It is pictures like this that animal lovers and enthralled about and gives them confidence that conservation efforts are in fact at work.