With bushfires still plaguing most of Australia, it has been reported that more than 25,000 koalas have already succumbed to this horrible disaster. As the unstoppable fire rages on Kangaroo Island, considered a safe haven for koalas since the entire population escaped the chlamydia epidemic, ecologists express grave concern for these creatures.

But social media has turned their attention to a couple of teenagers driving around the island rescuing stressed out koalas, filling the car with as many koalas they possibly can. 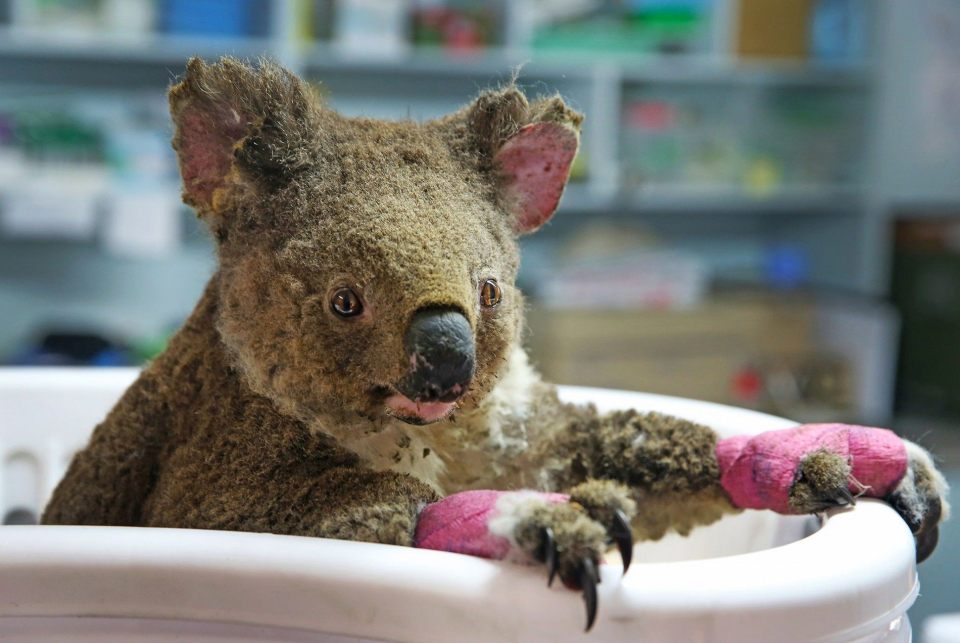 Two boys in one car

Ladbible reports that the two teens Micah 19 years old and Caleb 18 years old has made it their mission to save as many of these adorable creatures as they possibly can. On Saturday, a video of the pair was posted to Reddit, showing them with a car full of Koalas that they rescued from the blazing fires.

Five koalas on the seats and steering wheel of the car while mommy koala looks on from the boot. The video in question was uploaded to Reddit by their cousin who proudly titled the video as “Amid terrible bushfires in Australia, my cousins went out and saved as many koalas as they could”. 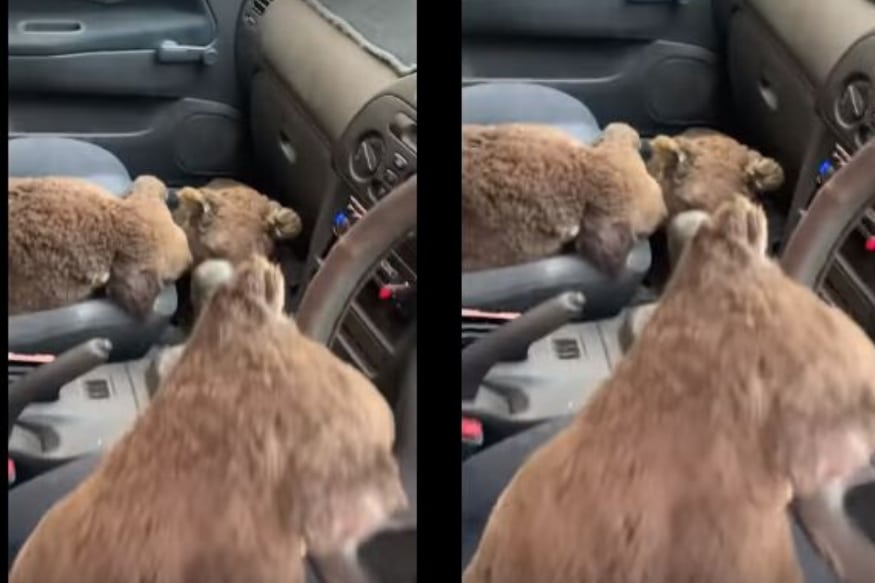 The video has amassed around 20,000 views already and that number is climbing steadily, with everyone praising the brave deed of these two teenagers. Comments on the video are all in the line of “They look so terrified and exhausted,” “The world needs more people like your cousins” and asking him to thank his cousins for this heroic deed in saving these cute little furry animals.

The teens, Micah and Caleb, say that they have saved an estimated 20 Koalas in this manner – driving around the island, picking them up and putting them in their car. According to the pair, they only took on animals that looked the most stricken and in danger.

Unfortunately, they also reported that about 60 percent of the koalas that they have come across have already succumbed to either the flames or smoke inhalation. Micah and Caleb said that they will continue saving the koalas until every last living koala is off the island. 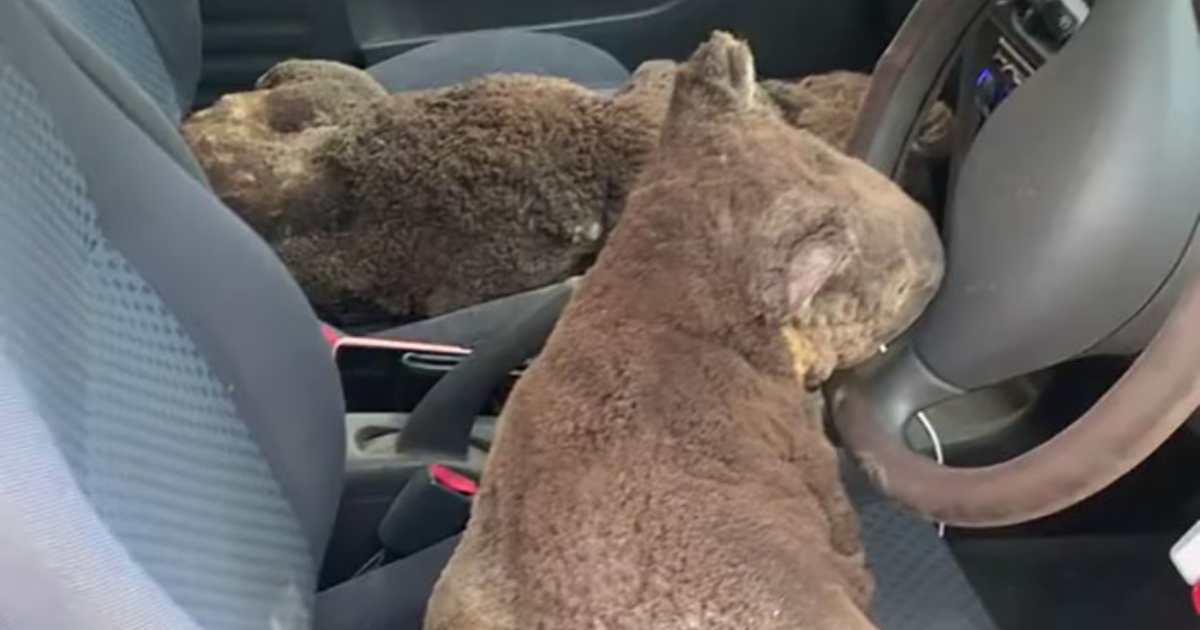 Who will look after the rescued Koalas? Well, that is easy. The two boys say that they will play foster to all the koalas they save until such time as they can go back into the wild. Guardian Australia reported on Sam Mitchell, co-owner of the Kangaroo Island Wildlife Park as saying that sadly, probably half of the island’s koala population has already died in the fire.

A heartfelt cry from the animals

Horrible heartbreaking photos have come out in recent weeks, of Australia’s diverse and unique wildlife, under which are Koalas and Kangaroos, are all in danger with the raging bushfires that just seem will never stop. But these photos are emerging as a symbol of the horrible price the animals of this continent are paying.