This is the main reason that trainers at K-9 Country Inn Working Service Dogs in Canada are taking their dogs to the theater as part of their training. They hope this will help them learn how to behave in a theater and effectively serve their owners. 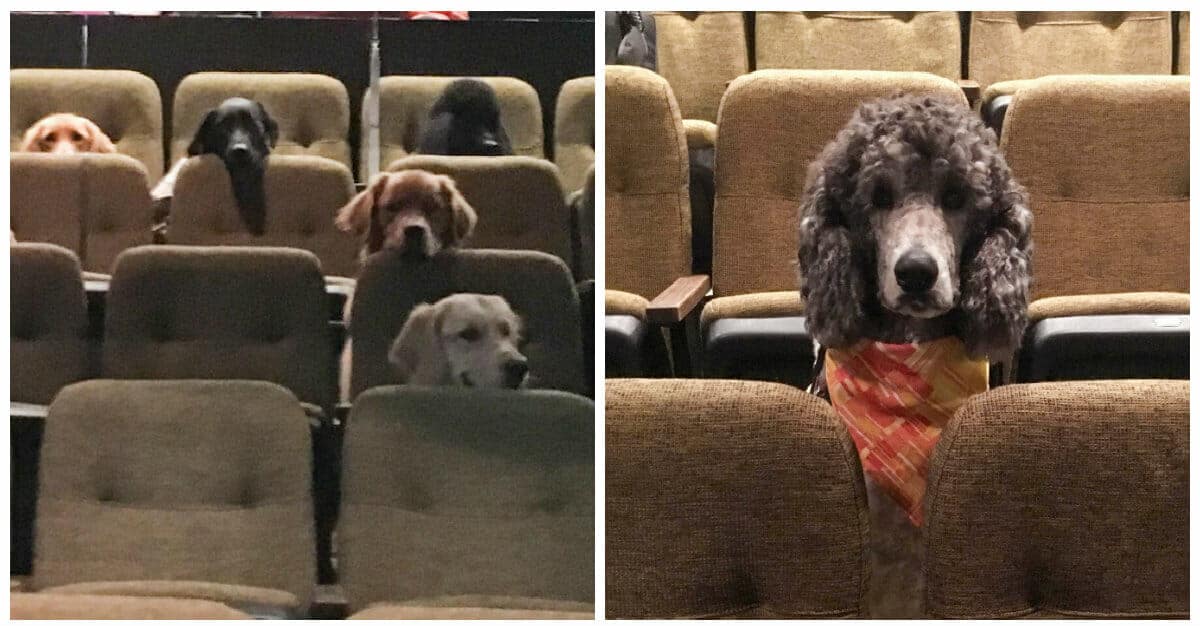 Theater Has Gone to The Dogs

It’s the summer of 2019 and the internet and media are going crazy after learning that theatre has gone to the dogs, or so they thought. It’s not what you’re thinking though, the theater is still doing fine, it’s only that a dozen service dogs attended the Stratford Festival in Ontario Canada to see “Song and Dance: Billy Elliot The Musical”.

One would think that “Snoopy! The Musical” would be more appropriate for these dogs. So, why would the trainers choose “Billy Elliot The Musical”? This musical tells the story of Billy, a working-class boy in the 1985 mining community in northeastern England, who wanted to be a dance instead of a miner.

The Stratford Festival is a theater festival held every year between April to October. Most of the performances held at this festival are designed for humans. However, 2019’s Billy Elliot performance caught the attention of the world media because of its special attendees. 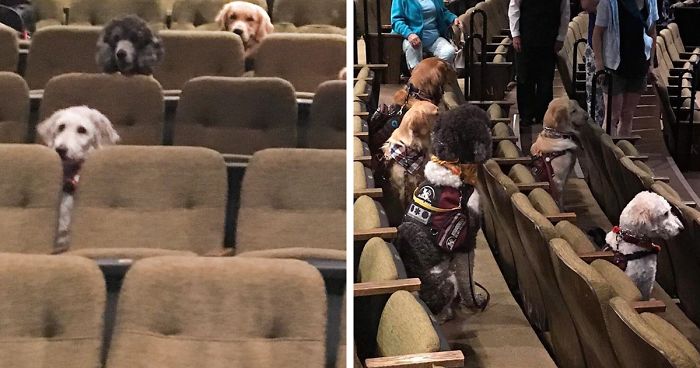 The K-9 Country Inn Working Service Dogs in Canada trains service dogs for PTSD, autism, and mobility. The training is meant to help veterans, first responders, and civilians with PTSD or autism live their lives independently. The training period for dogs lasts two years, and the dogs that attended “Billy Elliot” were part of 2019’s graduating class.

For service dogs to truly acclimatize to the real world, they’re exposed to unfamiliar lights and sounds. As part of their training, these service dogs visit zoos, subways, fairs, and other environments that they’d have to support their handlers. The Stratford Festival formed a perfect ground for training dogs how to behave in a relaxed environment. 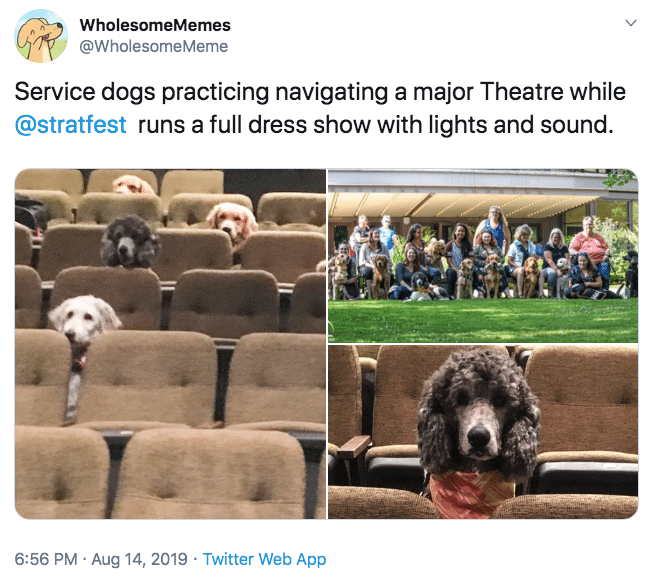 Handling Dogs in a Theater

The trainer’s intention for letting the dogs attend the “Billy Elliot” musical was to train the service dogs to learn how to let their handlers learn how to enjoy a show. This was to be achieved by teaching them how to sit under theater seats or curling under the handler’s feet.

It looks that the dogs performed quite well from the photos shared online. They appeared well-behaved and attentive. With the excitement that’s characteristic of dogs, these good doggos didn’t let out a single woof when the curtains fell.

With the great humor and dance that the Billy Elliot musical offered, another class of dogs is expected to attend the Stratford Festival this October for different musical production.