If you thought your diet of French fries and tasty burgers were making you unfit, then think again. It appears that mice and voles have become such a delicacy for birds, particularly one owl that enjoyed this meal a little bit too much.

One concerned landowner called in rescuers from the Suffolk Owl Sanctuary after presumably thinking that the little owl he found in a ditch had injuries that prevented it from flying. What they found upon close inspection shocked them. 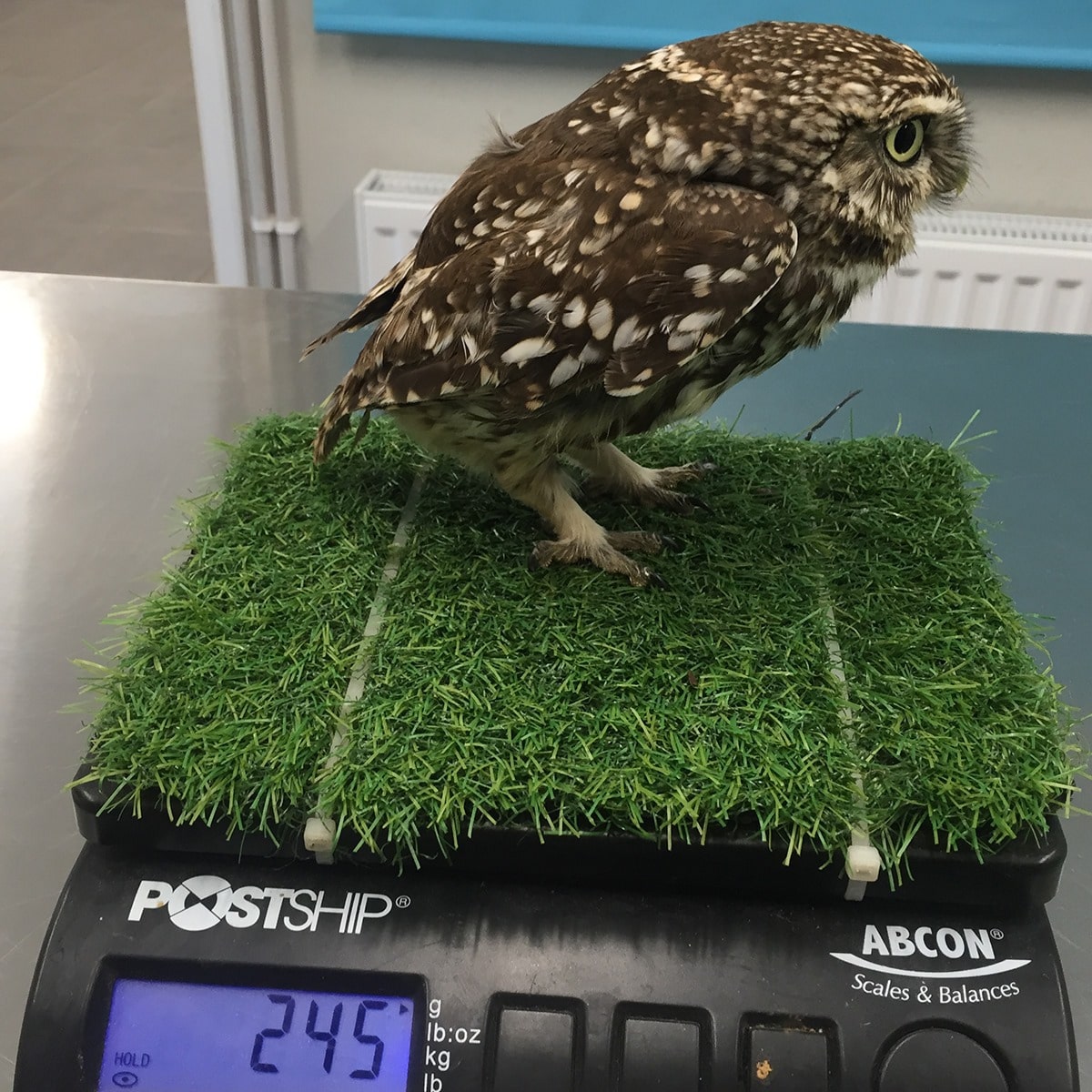 Affectionately and appropriately nicknamed Plump, the rescuers thought that this soggy little owl was either injured or too soggy to fly. It’s often the case for soggy birds to find it difficult to take flight.

Grounded birds also always have a form of injury that prevents them from flying too. However, as it later turned out, this owl was neither soggy nor injured. After close inspection, rescuers from the Suffolk Owl Sanctuary concluded that the owl was too heavy to fly, having overindulged in its favorite delicacy of mice and voles.

The bird was extremely obese and thus unable to fly effectively. Upon admission to the sanctuary, the bird weighed 245-g, which is approximately a third heavier than what a large healthy female owl should weigh. The fatty deposits around the bird’s body made it difficult for her to fly. 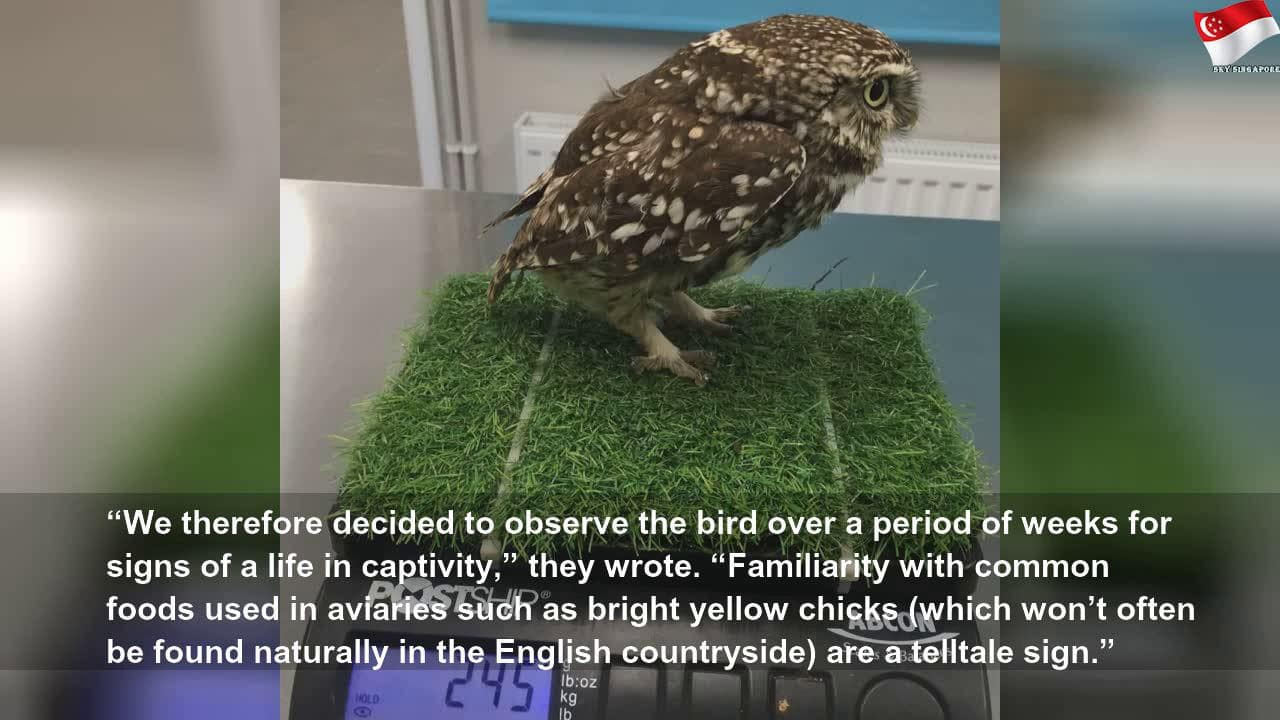 Since it’s quite unusual for birds out in the wild to become obese naturally, rescuers at the Suffolk Owl Sanctuary questioned whether little Plump was an escaped aviary bird. They put the bird under observation using food commonly found in aviaries, for birds in captivity, such as bright yellow chicks which aren’t very common in the English countryside.

From their findings, they determined that the bird was wild and simply naturally obese. The bird took more to common prey found in her habitat. Upon further investigation, the animal rescuers also found that the owl had simply dug in for the winter in mice and voles infected area.

The rescuers then put the little owl under a different but strict diet to help her lose weight. This diet change helped the bird shed enough weight for her to start flying again. After a few weeks of observation, the rescuers wrote that they were happy that Plump had attained the natural weight to take back to the skies. 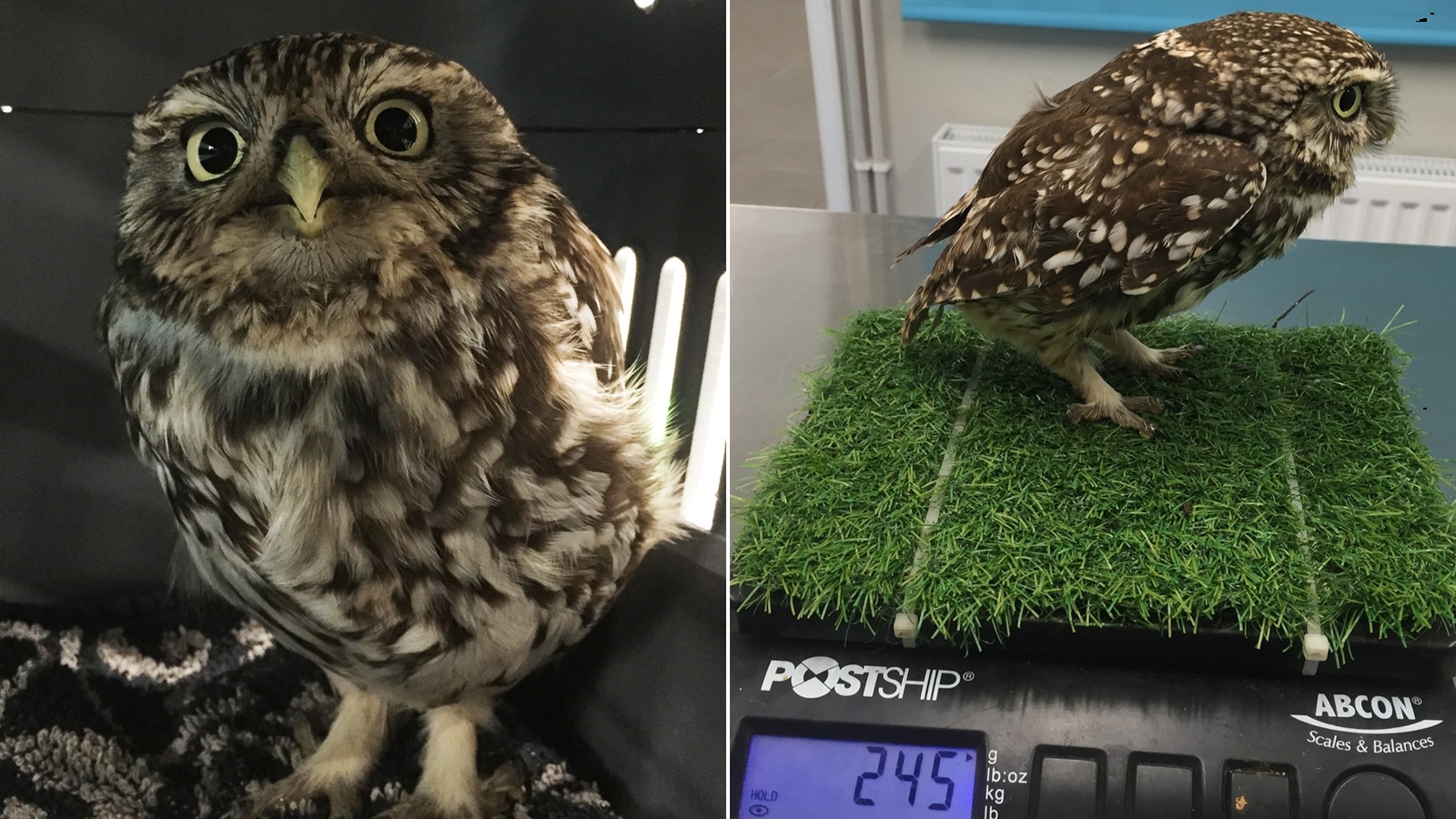 Back to the Skies

After the strict diet that she was under, Plump the now-former extremely obese owl was now ready for release back into the wild. The Suffolk Owl Sanctuary rescuers released the owl, which flew up out of the box and perched onto a nearby tree.

Sharing a video of the beautiful moment on their Facebook page, the rescuers wrote, “Here she is upon release, flying gracefully off into the British countryside at a much healthier, and happier weight.”

The news of this bird’s weight loss journey broke the internet once the rescuers shared it online. Social media users expressed their joy and hoped that the little bird learned her lesson and won’t overindulge in tasty mice again.