Initially, the idea of theme parks makes the majority of people think about whole families, with children visiting places like Disney World. The growing number of people who go to the Magic Kingdom as couples to celebrate special days like anniversaries has disputed that mentality.

However, the trend of people going alone hasn’t caught much traction but Lisa DiNoto didn’t wait until it was something familiar. She carved her own path by going to Disney Land completely alone without her children. Doing so might sound mean but is it? 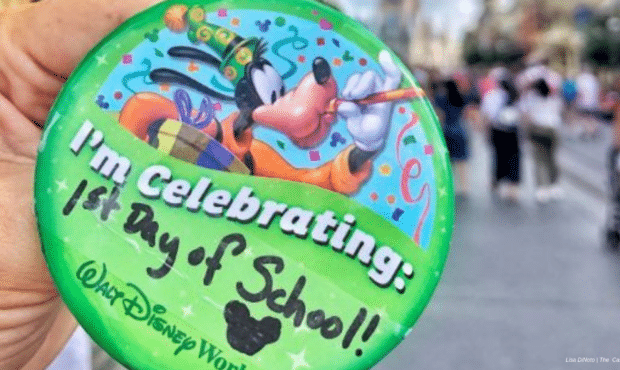 If you were to ask any parent how they would like to spend their day after school holidays, resting would be on top of their list. Relaxing and rejuvenating your batteries after weeks of kicking, screaming and crying sounds like a great concept but Lisa had other plans.

Right after dropping off her children on the first day of school she went straight for Magic Kingdom tickets. Although this is the polar opposite of resting, it is very satisfying and recreational to do. What did other parents have to say about how Lisa spent her first day free? 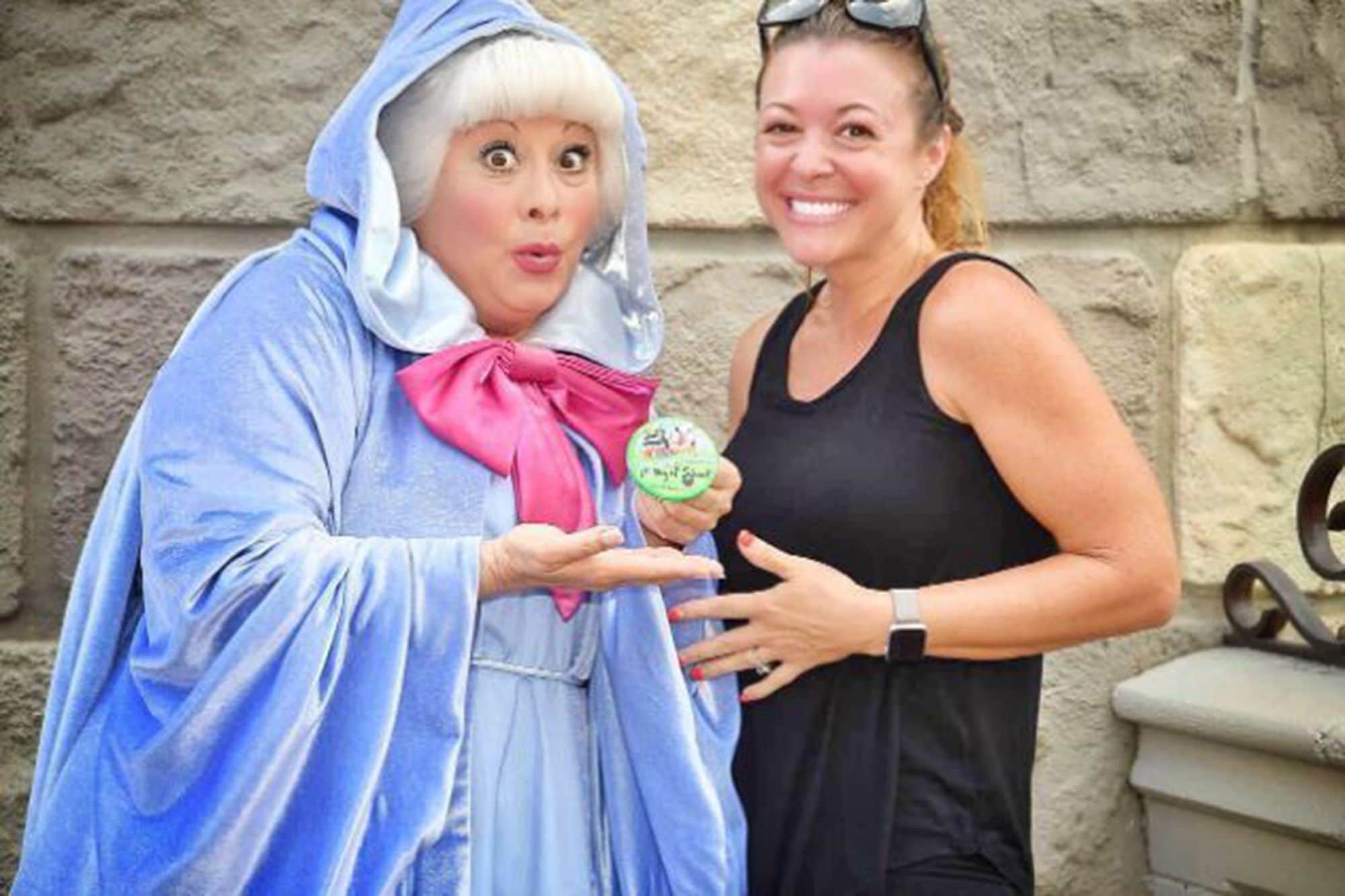 The reaction of other parents

Lisa has been hailed the ultimate hero-mom especially amongst those who understand the struggle of raising children. Most parents shared sentiments such as that they are impressed, inspired and also envious of her.

On Twitter, another parent also shared the same feeling as Lisa by saying that a day in Disney Land alone is the best. The tweet continued to say what makes it especially great is seeing other families frustrated trying to get their kids in order. Really, a day alone in Disney Land sounds

Haters are going to hate

Although most parents responded with positive vibes around this bold act, there are some who just couldn’t keep the mood fun. For example, another Instagram user ruined the whole mood by commenting negatively.

She said that there are 100,000 things she can consider doing before thinking of going to Disney Land on the first day of school for her kids. Lisa understood that there are just some negative people in her life and didn’t let this response get to her.

Instead, she came back with a witty response that mentioned that there is nothing bad she did by not going with her children since Disney Land is only 10 minutes away. 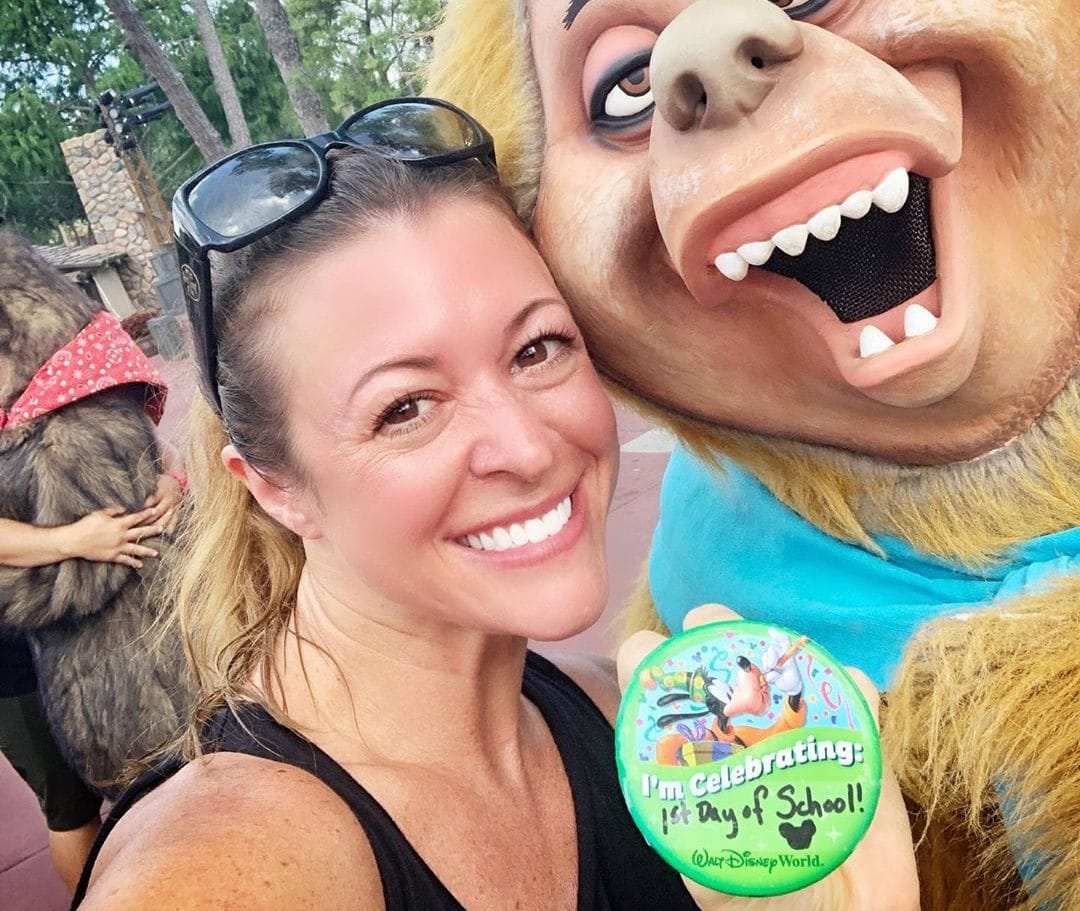 Lisa encouraged parents to have mental health days to help them remain solid for their children. Another parent also related what she did while her children were at school. She bought an ice cream cone without any ice-cream that would fall off or flavors that would initiate an argument.

Undoubtedly, most parents were inspired by Lisa and some have found their own ways of ensuring their mental health even if it isn’t going to Disney Land. The moral of the story is that you don’t need to gather the entire family to go to the Magic Kingdom!