Thanks to thousands of houses being abandoned in Japan, the government in this country is giving away homes. Due to the country’s oversupply of houses, it is estimated that every one in seven houses in Japan is abandoned and left to decay.

So if you are a fan of the Japanese country and you are okay with living in a rural area and working with a fixer-upper, you may want to look into this great deal. 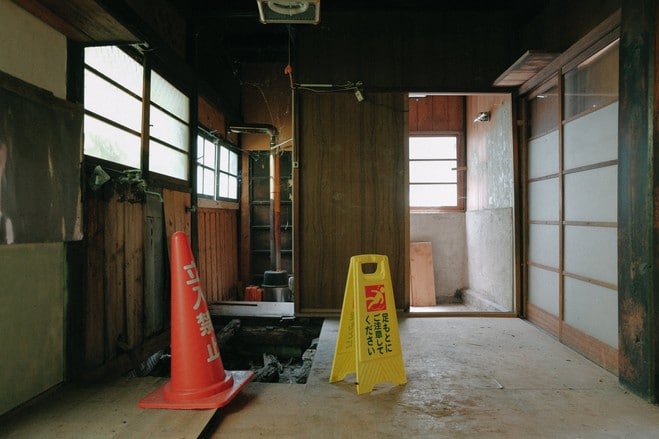 Japan is faced with a very unique problem: while there are countries struggling with housing in the sense of not have enough houses for the population, Japan seems to have the opposite problem – they have a lot of empty houses, and not enough people to fill them.

There was a housing boom after World War 2 and again in the 1980s, but now they have a surplus of houses and a lack of people. In the hopes to re-populate, local governments have started giving away the “akiya” (Abandoned homes).

More than a million of these akiya are all over Japan. These abandoned homes are not just eyesores, but could also be a safety hazard, and could pick-up damage from earthquakes, fires, water, and vandalism.

This dilemma first came to light in 2015 but only went viral this year, after the government aggressively started promoting their real estate giveaway. Although most of these homes are in the rural areas of Japan, akiya is showing up in cities aswell.

People tempted to take over an akiya should visit an online akiya bank, as they provide photos, property information and restrictions, and instructions for claiming the property. 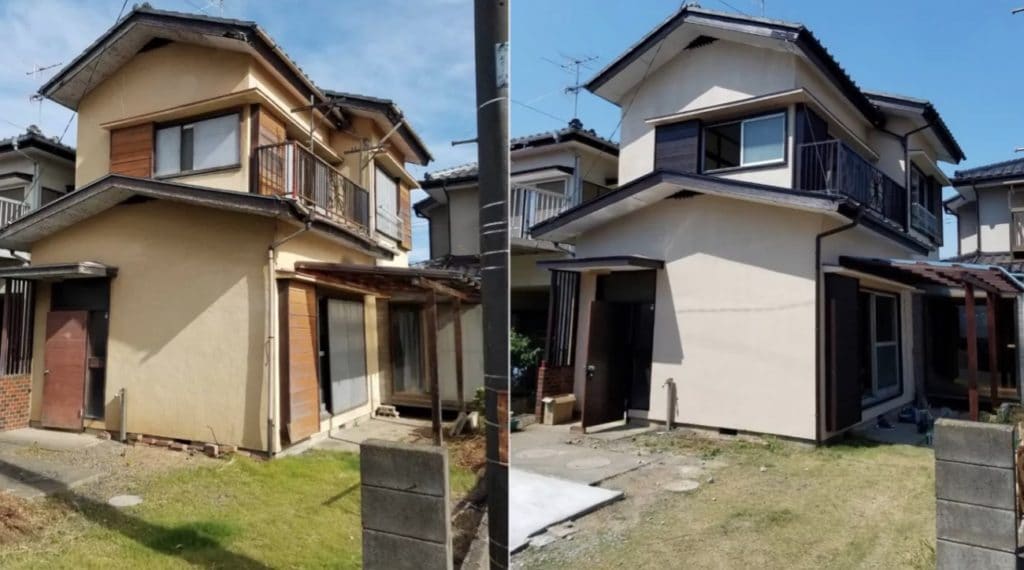 There quite a few factors that came together to create the abandoned home problem. One of which is the birth vs mortality rates. In 2018 Japan had 1.37 million deaths but only 921,000 births, it is reported as the lowest birthrate since the government began keeping records.

The imbalance is so bad that it is expected that 30% of Japan’s homes will be vacant by 2033. Another issue is that young people are attracted to the city by more lucrative jobs, unfortunately, smaller communities can’t compete with the salaries that the big city offers.

This is resulting in not just a few abandoned homes but entire communities being wiped out and becoming ghost towns. It has gotten so bad that the empty village of Nagoro has life-size dolls placed in town to commemorate residents who have passed on. 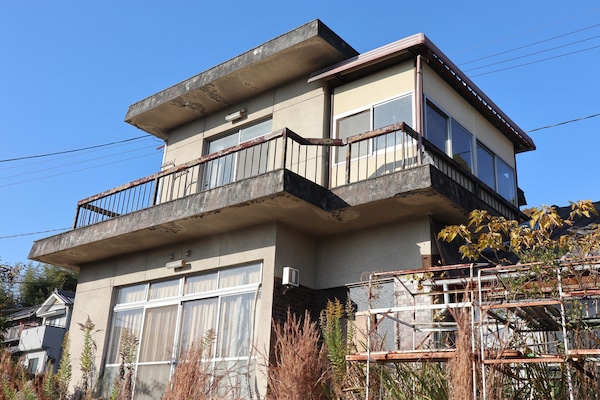 Nothing In Life Is Really Free

Even though these homes are being promoted as “free,” rather read the fine print before jumping up and claiming one of these homes. Officials expect all akiya owners to pay for taxes and all renovations and repairs to bring the home back up to code.

In a lot of cases, properties are “rented” to occupants for about ¥500, with the money and property title transferred to them after 15-20 Years. This invitation is also extended to foreigners as long as they abide by the same terms and conditions.