Italians are known and loved for their sociable characteristics. They have long been associated with their hospitality, warmth, love of wine and good food. It is now a major adjustment for them to adapt to the government shutdown to limit the spread of the coronavirus.

But how do strong Italian people react in the face of adversity? They sing their hearts out. They stand at their windows night after night expressing their emotions through song. They support their neighbors with the beauty of their voices.

Italians have also developed an impressive reputation for their operatic music. To now share this tradition on a daily basis, is boosting the spirits of this hospitable nation. Their passion for life is ignited by their unity and belief in the human spirit to conquer adversity. 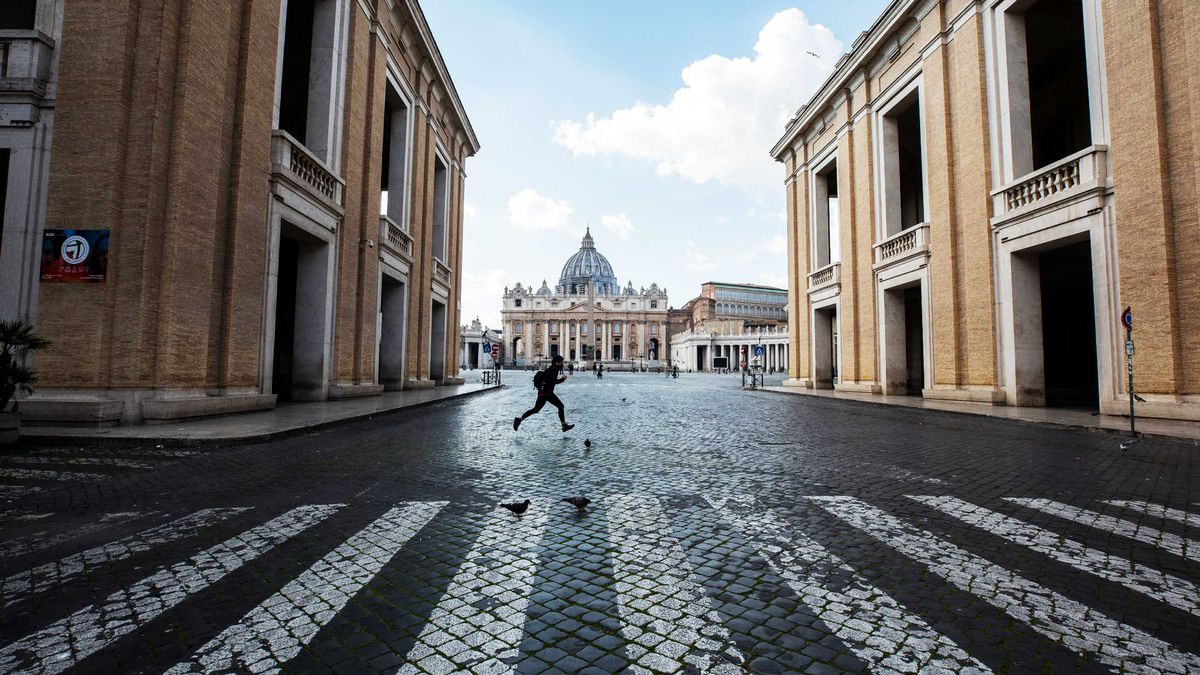 Italians refuse to lie down in the face of social isolation

Since March 9, the Italian government has imposed various restrictions on its citizens. Calls to remaining indoors, and take as many precautions as possible have placed people in unfamiliar isolation.

To curb their sense of isolation, Italians have started sharing arias at their windows. This practice has developed so spontaneously, that is has captured the attention of the world.

Not only have the Italians captured attention with their heartfelt ballades, but they have also attracted fascination. A fascination that has seen videos of their singing going viral. Their melodic harmonies have become a testimony to mankind’s courage in the face of adversity. This natural response also gives other countries hope around the world.

One video posted online has garnered over 600,000 views and shares on Twitter. The artist is unknown but the byline claims that the singers are from Siena in Tuscany. The ode “Canto Della Verbena” is sung by a group of supporters in honor of their city.

Inspired by their own artistic talents, and motivated to give joy to the world, Italian celebrities have come up with their own solution to coronavirus loneliness.

Artists rise to the challenge of coronavirus segregation

Celebrities and artists have now driven the move for museums to post virtual tours and online performances for everyone to enjoy online. This is a welcome initiative to stave off the sense of social seclusion.

Andrea Sannino has shared a post on his Instagram account of many people singing one of his songs, Abbracciame. Abbracciame means to “embrace me”, which is even more meaningful at a time like this. Sannino grew up in Naples, so it is an honor for him that his countrymen and women choose to sing his song at a time like this.

Other Italian citizens in Turin in the north, attempted a synchronized version of the Spanish Macarena from their first-floor windows. Roman citizens have been recorded singing their national anthem as the sun slowly sets over the capital.

As a location in Europe of the worst outbreak of the coronavirus, the world stands with Italy in their time of mourning, as they do with the rest of the world. To date, Italy has however suffered the most deaths at 1,266 and 17,000 cases of the coronavirus. Sing in Italy!