Dating can be a scary exercise, especially if you’re well into your fifties. The vigor of youth and free spirit isn’t there anymore, and then when you get the date, you’ll be left anxious wondering what to expect next. This is the case of Jeff Saville, a 56-year-old resident of Friendswood, Texas.

After helping with the fashion choice, Carli, Jeff’s second-oldest daughter, reminded him to tuck in his shirt and belt up to complete his look. With all the necessary things set, the Texas dad threw caution into the wind and walked out the door ready for his date. Like many others before him, Jeff’s date failed to turn up.

The date let Jeff know that she was only interested in being friends with him. Seems like we’ll never know if Carli’s fashion advice would have helped him land a partner. However, not all was lost.

After Carli learned that her dad had been stood up, she decided to share their exchange on twitter, including the fashion shots. The response was from Twitter was overwhelming, with her post receiving more than 168K likes, and over 6K retweets. 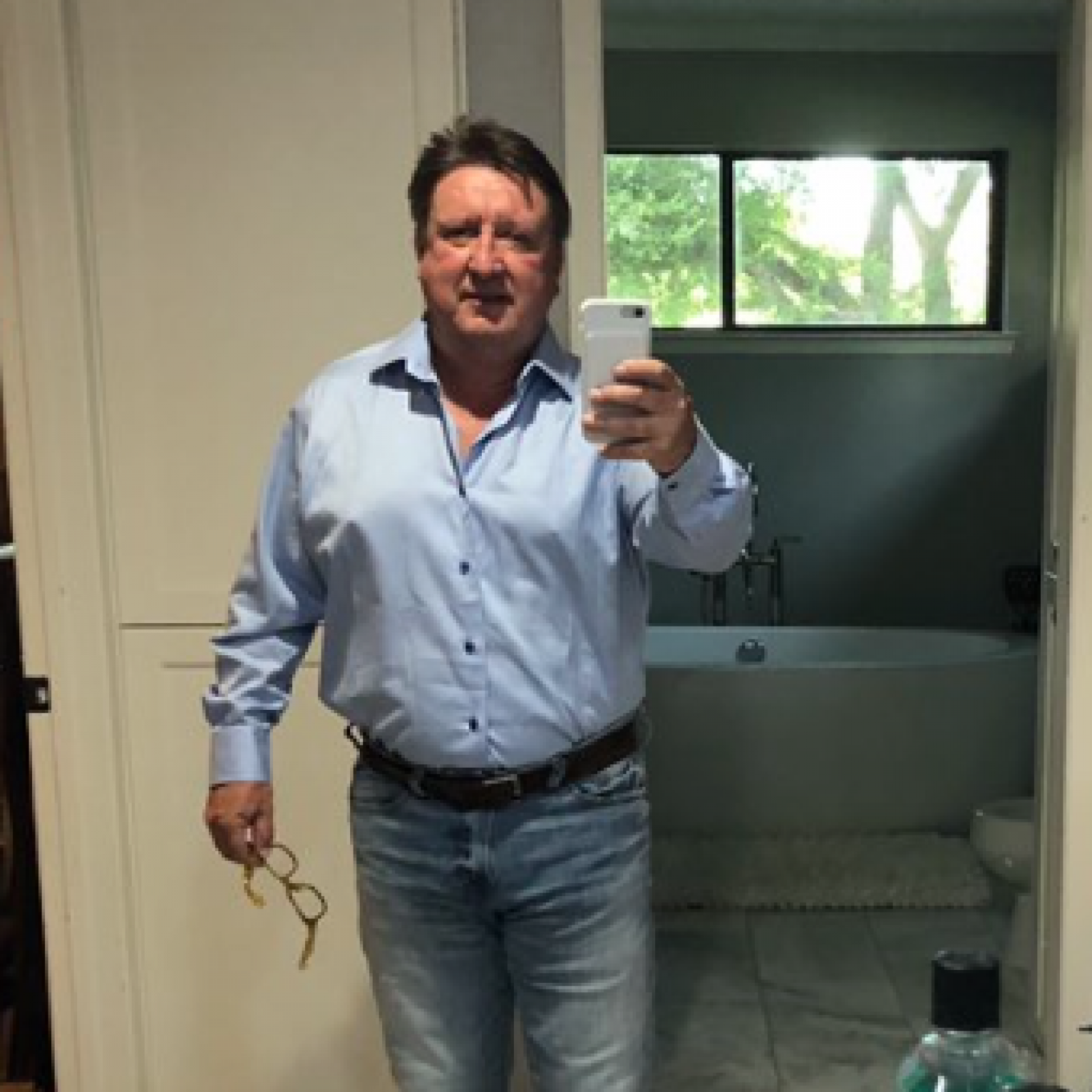 After 22-years of marriage that ended in a divorce, Jeff, a single father to four lovely daughters wasn’t looking for too much in a partner. He does admit that dating at an advanced age is scary since you want everything to be right with the next partner.

With Carli’s tweet going viral, users took the chance to matchmake the dad of four. While many Twitter users shared the photos of their single mothers trying to hook Jeff up, others used the opportunity to boost his self-esteem.

He even has a hashtag to his name #TwitterDad, where tweeps share dating advice with him if they’re not trying to slide into his DMs. 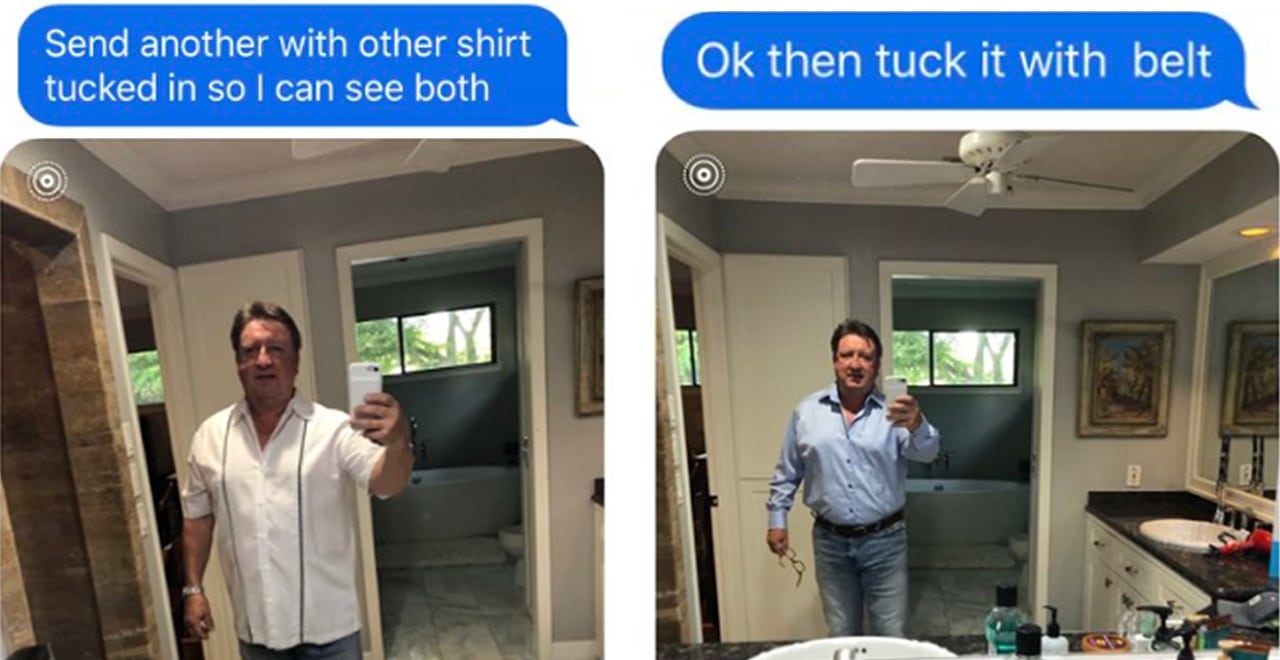 With the newfound fame on Twitter, Jeff set up his account to relish his dating mishap. However, it looks like fame became too much for him since he, later on, deleted his Twitter account. The Friendswood dad seems to have taken his dating misfortune with a stride, an attitude that everyone should adopt.

While speaking to the Houston ABC 13, Jeff says he believes there was a grand plan in all that happened. He says the experience was cool, real, and good. Jeff believes that relationships shouldn’t have too much pressure. “It’s not what God would want people to do”, he says.

With the rising number of online dating apps, more people in Jeff’s age group are joining the dating scene in search of their soulmates. His experience is one many can relate to. But, as Jeff aptly puts it, there’s no need for pressure in a relationship.