Golfing requires a high level of concentration. To attain this kind of attention, golfers must minimize noises that come both from within and outside. The inside sounds entail those distractions that emanate from the thoughts of golfers, which may contribute to poor performance. 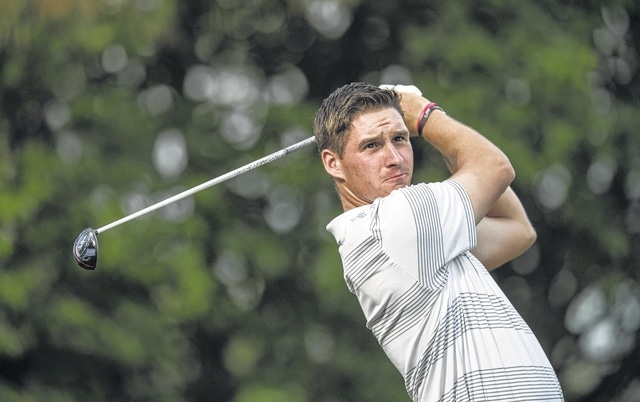 The story of Brandon Mathews

Brandon Mathews is an accomplished golfer who wanted to succeed at the Argentine Open in Buenos. After losing some tournaments, he wanted to place well in the Buenos tournament so that he would qualify for the British Open. Mathews was eying the British Open match tournament because of its high monetary price.

As he positioned himself, it was evident in his mind that if he made the shot, he would win and clinch the British Open. He hoped for the best outcome and would not entertain any thoughts of losing the game. Standing at his position, he breathed deeply.

The crowd was also pregnant with expectation and watched Mathews keenly. However, has he was about to take the critical putt, somebody from the crowd messed him.

He was disturbed by the high scream coming from one of the fans in the audience. Thoughts of losing this tournament as a result of that scream tortured Mathews. For him, it appeared as if things had fallen apart. 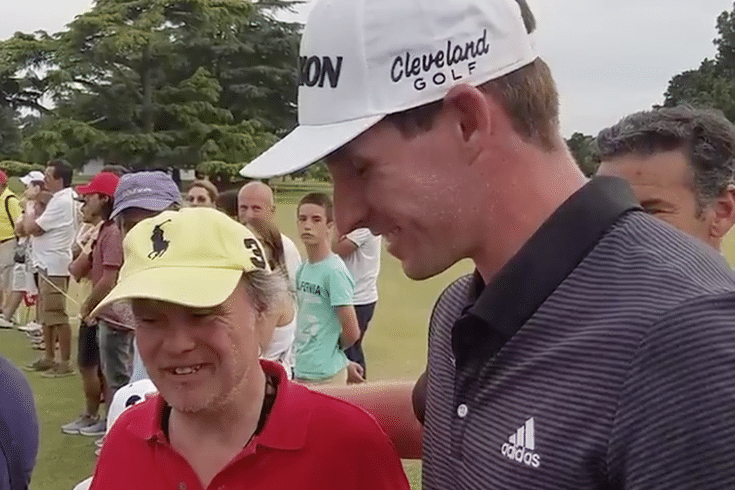 He Lost the Game

Sadly, the screaming sound made Mathews lose the game. Unlike other sports where audiences can cheer up their participants, golfers need a quiet environment when playing. Feeling furious, Mathews gesticulated towards the crowd to calm whoever was screaming.

Many thoughts lingered in Matthews’s mind about why somebody decided to scream at this critical moment and make him lose the game. Who was this? Was the person an extreme fan of Mathew? Mathew wondered whether the person was just a heckler with ill intentions. 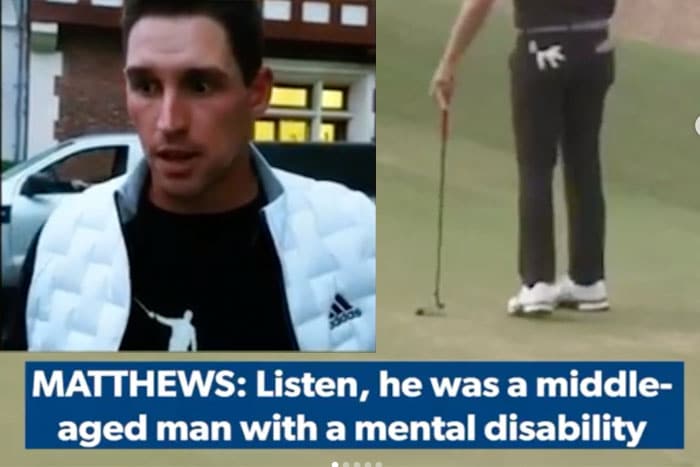 As he was engulfed by deep disturbing thoughts in the locker room Claudio Rivas (director of Argentine Open) visited him. He told Mathews that he had found the heckler who was, unfortunately, fan with Down syndrome.

Claudio Rivas’ message made Mathew change his attitude towards the fan. It was apparent that Mathew had formed a poor opinion about the fan, but the revelation from Claudio created a new perspective.

He remembered his childhood friend who had a sister with Down syndrome. Additionally, he recalled that his mother used for a care home that had people with disabilities, including Down syndrome.

Due to the background knowledge he had about people who had Down syndrome, he thought how he would find the fan and make him not to regret all that had taken place. The fan’s name was Juan. Divas organized for the meeting between Juan and Mathew.

According to Mathew, this meeting was more significant than winning a golf tournament. It was apparent that between Mathews and Juan, nobody had bad feelings towards each other. As a gesture of goodwill, Mathew gifted Juan a golf ball and counteracted all the noises in the social media.