There is a UPS driver who’s spent the last 57 years delivering packages for this company, 2020 will be his 58th year with UPS. This driver’s name is Tom Camp and the distance he’s driven for UPS is equivalent to two trips going to and from the moon.

The distance that Tom Camp has driven is also equivalent to driving 40 times around the equator, achieving this is rare because only one person has driven for this long before. The person who’s achieved this is another UPS employee who’s now retired, however, Camp has also managed to reach this mileage with a spotless driving record. 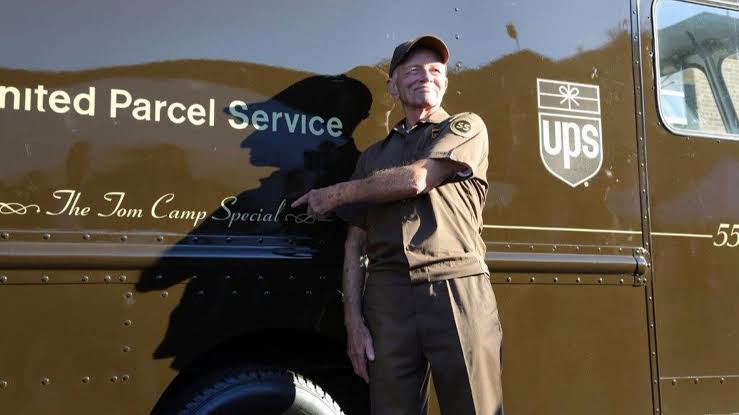 According to an AccuWeather reporter called Blake Naftel, Camp is a regular guy who works hard and likes talking about cars and sports. When Blake Naftel was interviewing Camp he also noted that he lived alone and that working for UPS is what he enjoyed the most about his life.

The other UPS record-holding employee is Ron Sowder who’s from Dayton, Ohio and he spent 50 years delivering packages from the iconic UPS brown trucks. When this driver retired in 2012, he had a 50 patch on his uniform; Camp now proudly wears a jacket with a 55 patch on it. 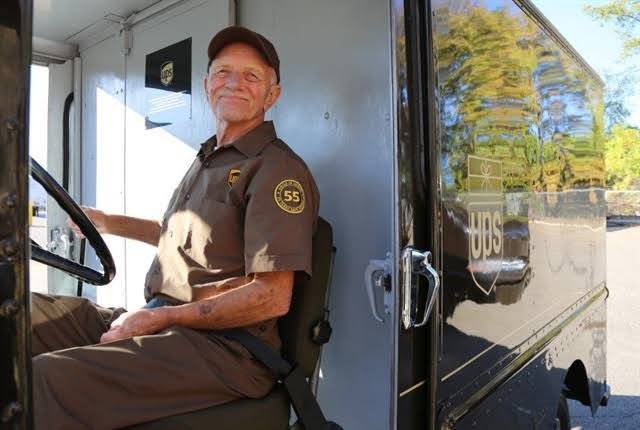 If Camp manages to keep his driving record clean, he will be the first person to drive for 60 years without any accidents at UPS. Even though Camp is 79, he isn’t planning on retiring at the moment so chances are quite high that he will be able to set that new record.

Despite his fantastic driving record and the fact that he’s one of the most experienced drivers in UPS history Camp is described as more than just a driving icon. Blake Naftel described him as a person who doesn’t take things for granted and appreciative of the support and opportunity that UPS has given him. 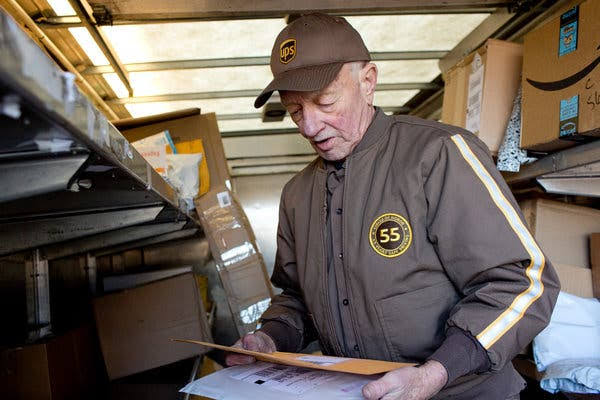 Important statistics that show how profound Camp’s record is

During his interview with AccuWeather, Camp said that in 1961 he left the US Marine Corps and struggled to find a job. After spending a year looking for employment, UPS finally hired him as a delivery driver where he distributed parcels in Detroit and its surrounding areas.

According to a study done by the National Safety Council, there have been 40,000 roadway fatalities for three years as of 2017 up until 2019. When compared to the four years before 2017, this number has increased by 14%.

Obstacles that drivers now have to deal with

One of the many obstacles that make driving difficult these days according to UPS includes inexperienced employees and longer workdays. When it comes to weather obstacles however, Camp said wind and cold are what make his job hard.

Camp even described the wind as what calls the shots in his industry as it can reduce visibility and obscure driving lanes with snow and dust. The veteran driver also stressed how dangerous working in wet and snowed over pavements is.